Never Forget You is out now! Get your copy now at all major bookstores.
Get it online

Anatomy of a Novel: Knowing when to give up, or not 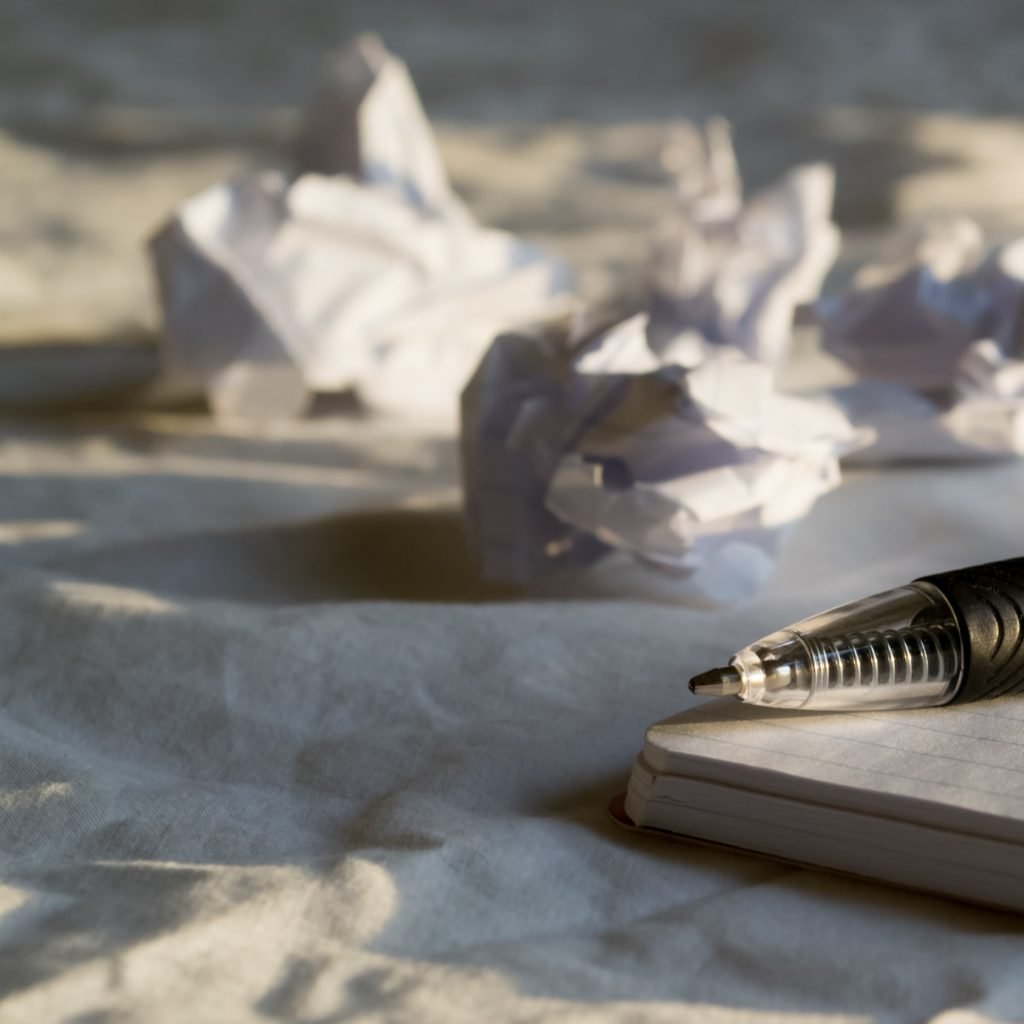 In 2013, my book Blackberry Blue and other fairy tales was published, and my then editor, Kirsten Armstrong, asked me if I might have a novel for them. (Tamarind Random House.)

Some years earlier, I had contributed a short story called Princess Spy for a WW2 anthology edited by Michael Morpurgo. My subject had been Noor Inayat Khan, the real-life daughter of a celebrated Sufi philosopher, who had led an unusual and exciting life. Born in Moscow, in the Kremlin, on the cusp of the Russian Revolution, the family had left, and lived in France and England. On the outbreak of WW2, Noor had volunteered to join the British Army. After training as a radio operator, she was subsequently dropped into Occupied France by the SOE to liaise with anti-Nazi cells and act as a messenger between England and France. She had been finally captured, tortured, and executed by the Nazis.  My very short story only touched on the essence of her life, and I always felt there was a full-blown novel to be written.

Kirsten was excited by this, and immediately wanted to take it on. But for me, it wasn’t as easy as it sounded. Yes – Noor had had this exciting life, but it was pretty well documented, and I felt hamstrung writing a novel about someone so well-known. So, I said I could only do it if I fictionalised her. This was agreed and I began work.

I had immediately envisaged embedding Noor into an English girls’ boarding school in Sussex, England. She became part of a group of four friends, all of whom were from different backgrounds, yet represented the kind of Britain they lived in at the start of the book, 1937. All would have their own stories and experiences leaving school on the outbreak of WW2.

An early problem was Noor’s name: should I keep her real name, or fictionalise that too? I found it hard to use any other name, so kept it until maybe I’d be forced to change it.

No sooner had I started work, than Kirsten announced she was leaving publishing. Had she already intimations of the big changes taking place in publishing? The editor who took her place was already clear about what kind of book she wanted; what structure, and how long. I was obviously being asked to fit into a very prescribed format. I listened, I tried, I fretted, I grieved, but ultimately, this kind of pressure from her and subsequent editors was too much, and I felt my vision of the book was too compromised. So, I asked my agent to withdraw it. By this time a year, two, three, had gone by.

I allowed myself to be diverted into writing plays and short stories, while my book wallowed in a bottom drawer. We tried a couple more publishers, but they too, seemed tied into the same marketing format. Then suddenly Cally Poplak appeared like a knight in shining armour. She had been an editor I had worked with years ago; a protégée of the legendary Miriam Hodgson. Miriam had commissioned my earlier books: the Surya Trilogy and Coram Boy, on which Cally too had worked. Now with Farshore HarperCollins, Cally read my unadulterated manuscript and said, “I want it!”

It wasn’t completely plain sailing on a calm sea and a prosperous voyage. They too, after all, run a business, and had to comply to some extent, but with a battle lost here, or won there, and Cally’s support and belief in the book – something I hadn’t had from anyone else – publication was in sight. The book was finally coming through without too much compromise; that is, until we reached the title. I suppose after all the trials and tribulations of this book, we had to have one more.

My working title had always been ‘Never Shall I Ever Forget You.’  It was a quote from the famous French folk song, with the line, ‘Jamais je ne t’oubleirai.’

“Too long,” marketing said. “Not memorable,” said others, “Confusing,” they agreed. “Won’t fit on a book jacket. No room for a strapline or … this that or the other.’ I still found it hard to let go, ‘Stubborn’ being my middle name. Some suggestions read too much like war memorials – which was the last thing I wanted. After much negotiation we settled on ‘Never Forget You.’  And then they produced the jacket illustrated by Ellie Lonsdale. That was it. It was wonderful. All my qualms fell away. The shorter title fitted perfectly with her stunning depiction of my four friends silhouetted against the night sky and flames of a war-torn background.

The book was published on 7 July. What a journey.

Hit enter to search or ESC to close